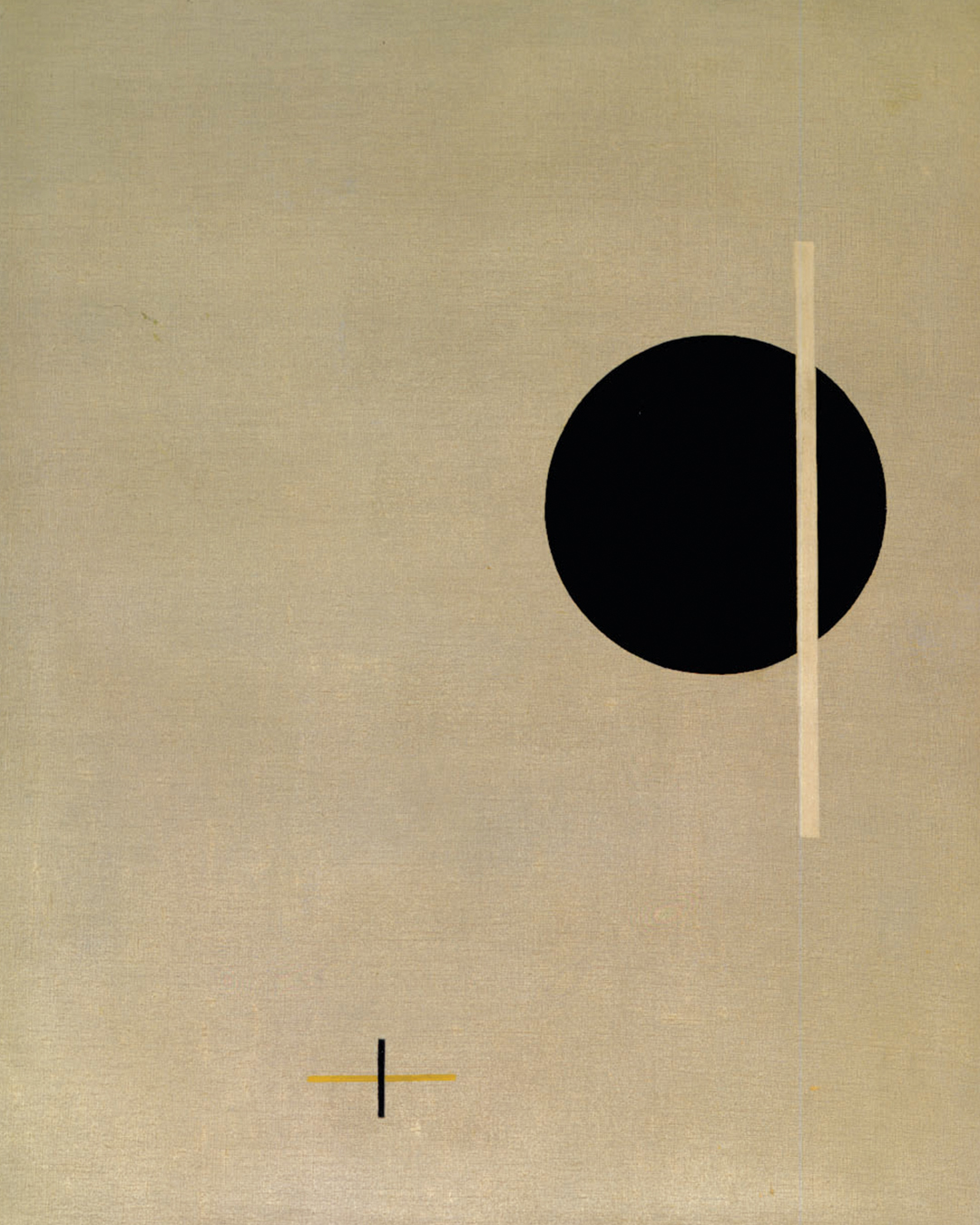 Advocating for the integration of technology and industry into art throughout his artistic career, Hungarian-born László Moholy-Nagy (1895–1946)  worked in a staggering array of mediums, including film, typography, sculpture, graphic and stage design, photography, painting, and writing. Despite being lesser known than his fellow Bauhaus luminaries, Moholy-Nagy was instrumental in many aspects of Bauhaus education and a giant of 20th-century art and design. He also played a critical role in bringing the school's ideology to America.